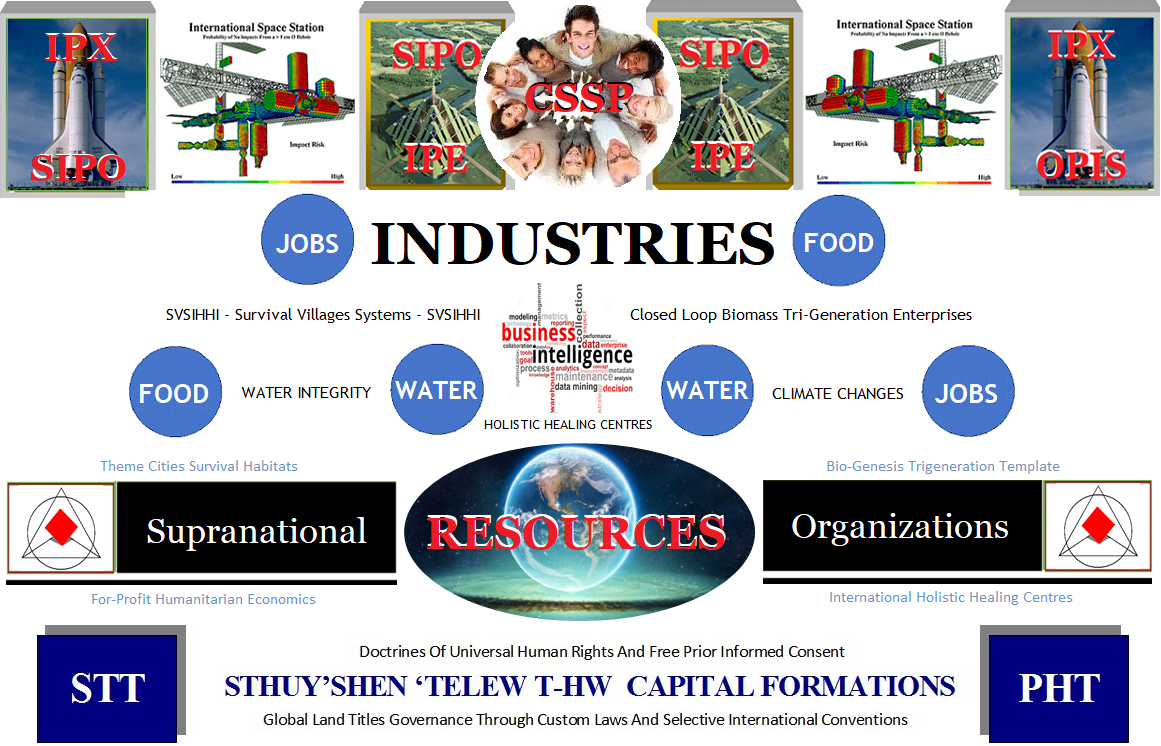 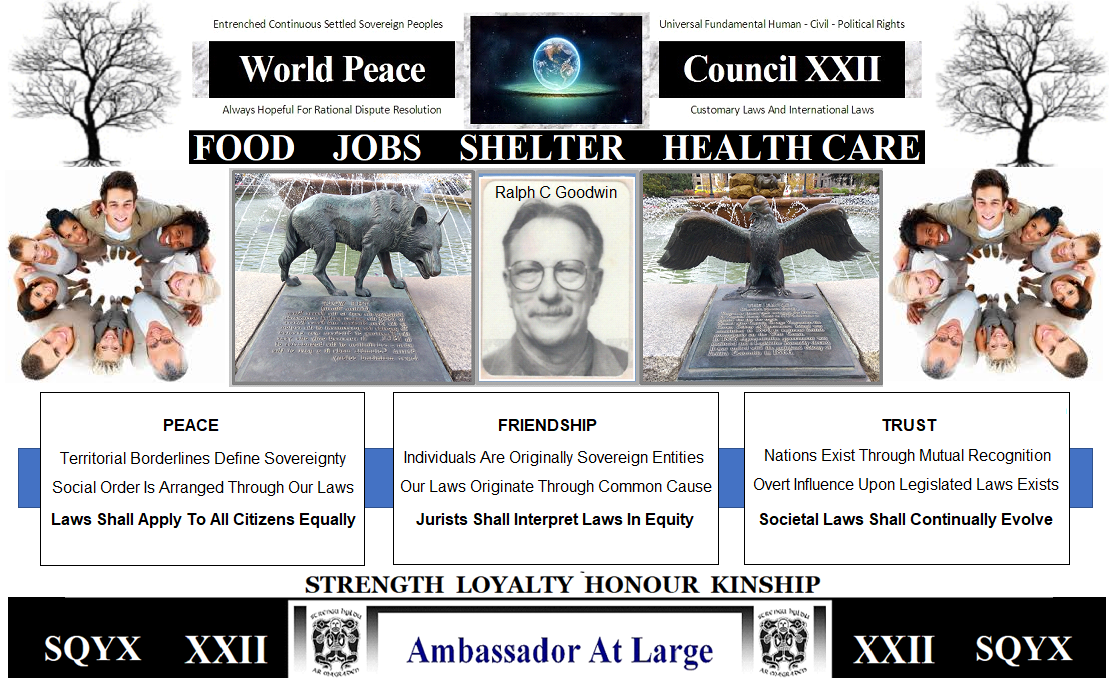 THE QUEST : LIFE ON EARTH : BACKGROUNDER : THE HOPE & THE DESTINY 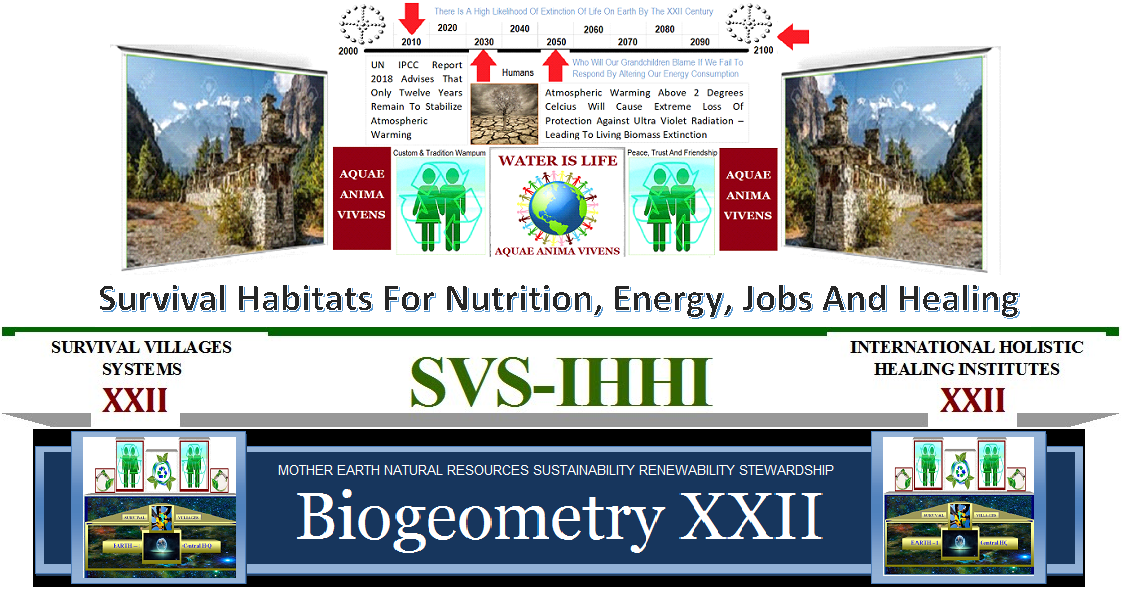 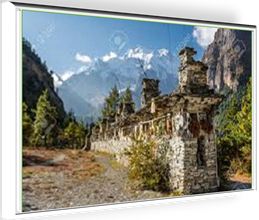 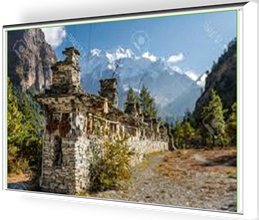 Ralph Goodwin has combined a number of corporate entities – family, private and public-based into a regimen designed to create a sustainable, renewable biomass energy resource asset that will compete with fossil fuels; trigeneration: electric power / greenhouses and biomass R&D centers are key in the TTP© template. Since 1991 these combinations have been capable of generating electric power cheaper than natural gas; using existing technologies that have been in the marketplace for more than 50 years. Greenhousing generates 1.66 dollars for every net dollar of electric power sales. Included in this effort to be competitive, Goodwin is also registered at the Security Council of the UN since Y2000 to buy oil from Iraq through the oil-for-food programs; and, has negotiated with Japanese buyers for kerosene and lube oils. He has been with Chevron since 1964; after moving there from the Bank of Montreal.  Ralph Goodwin has been a corporate person since the age of 16; and, enjoys working with associates who generate their business ethic from a combination of good economies; combined with a sound, moral fiber. His is married to Jacqueline since 1971. They share a family of four boys – married with 11 grandchildren and 13 great-grandchildren; plus, 30 foster children. Jacquie is a business partner. 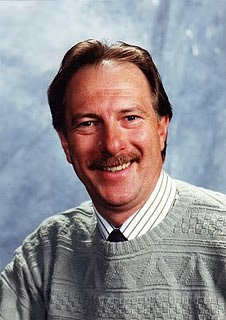 Ralph Charles Goodwin  prides himself as being an advocate / an educator, who parts gladly with information to associates and new acquaintances in the belief that he will in turn benefit by initiating an environment for discovery and evolution of new services, techniques and technologies. With an economics background, coupled with 4 decades in the fossil fuel industry, Mister Goodwin entered the business world through his patriarch’s initiatives. At sixteen he was sitting as Secretary-Treasurer of the family based steel fabricating and plastics companies – working throughout the night while successfully accelerating through his academics. The patriarch, Ernest Russell Goodwin, introduced Ralph to biomass resources at the age of 12 – drawing samples from fields in northern Alberta, Canada; and, commencing a mining business. Eventually, this origination team came to be international experts and consultants in North America, Europe, South America, Russia, Japan, and, South East Asia: providing development and technologies guidance to governments and private enterprises. 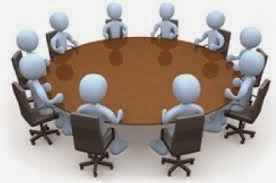 Today, Ralph Goodwin works with a team of associates who provide the resources and skills of security, due diligence, economic development, political suasion, finance, resource development, community alliances, resource acquisitions, purchase agreements, turn-key contracts and asset leveraging. This enterprise of composite talents and procedures is managed through a program entitled Tripartite Trigeneration Procedures© [TTP©]. And, within this protocol is assembled a verified template to harness biomass energy resources in combination with the Integrated Resource Management© program developed by Ernest Goodwin in 1963, and copyrighted in 1975. It is with the satisfaction of knowing that the Team is completing its regimen evolutionary dialogue with alliance partners, that Ralph Goodwin understands that by the end of 2009 there exists a significant new player in the majority of development of electric power energy, hydroponic foods / health care nutrients / and, sustainable renewable new energy sources through the innovations of super conductors / magnetic pulsed energy / and / solar power. And, further, it is with this knowledge that the TTP© is acquiring alliances for energy resources and land rights through strategic partners; with a mission statement to produce and distribute 10% of the world’s electric power energy needs within 25 years.
﻿ 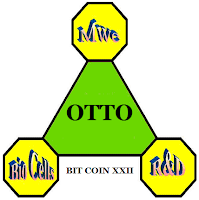 OTTOxxiiFIAT is the transitional global binary governance currency option. It is through this provision that the world's economy will shift from the centralist capitalism format; and, into the for profit humanitarian network based upon sustainable enery resourcee developments; plus, the resdistribution of wealth and citizenry empowerment. OTTO's currency base is renewable energy resources - in particular those that originate froom our "living planet" reality - anemly, biomass photosynthesis. 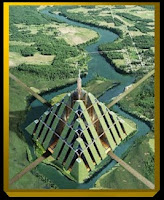 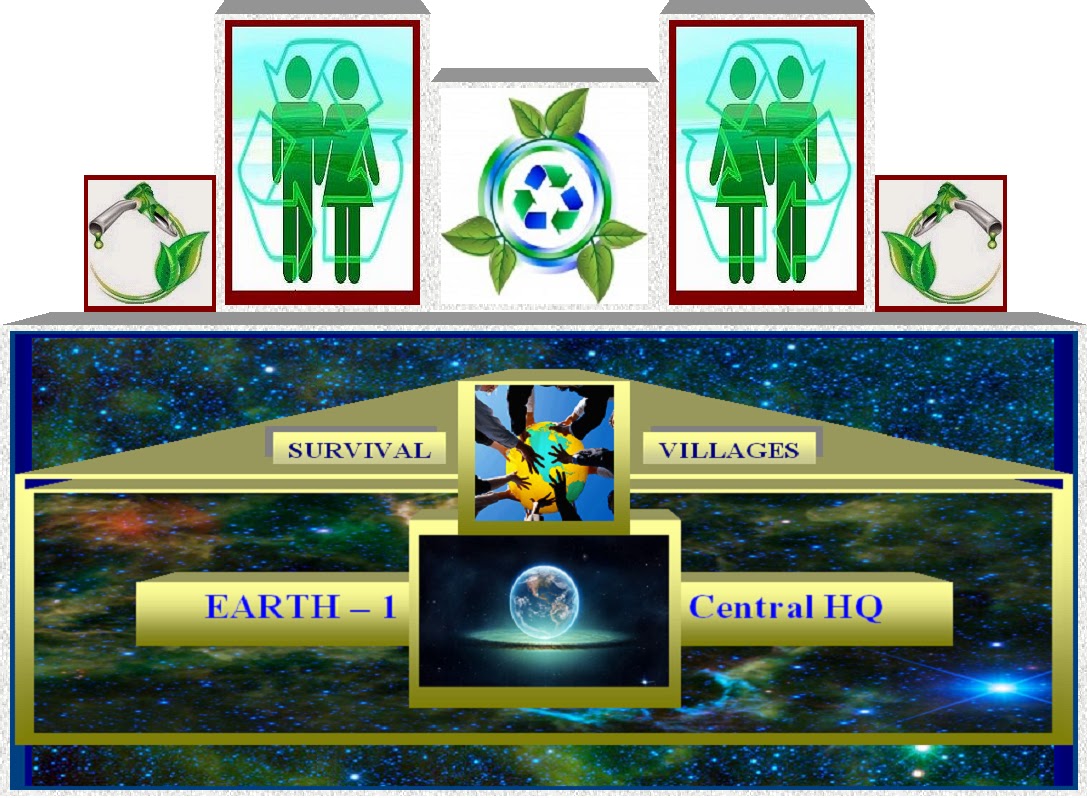 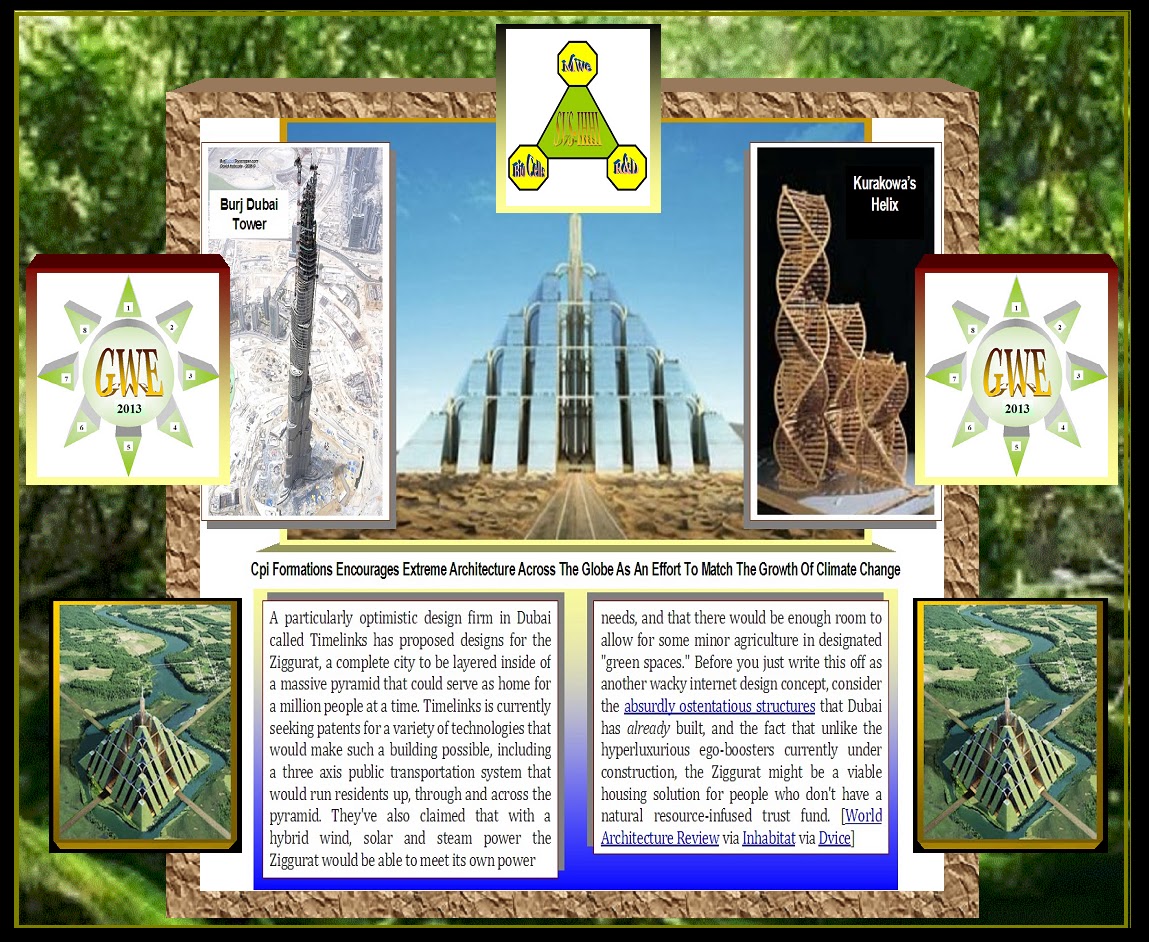 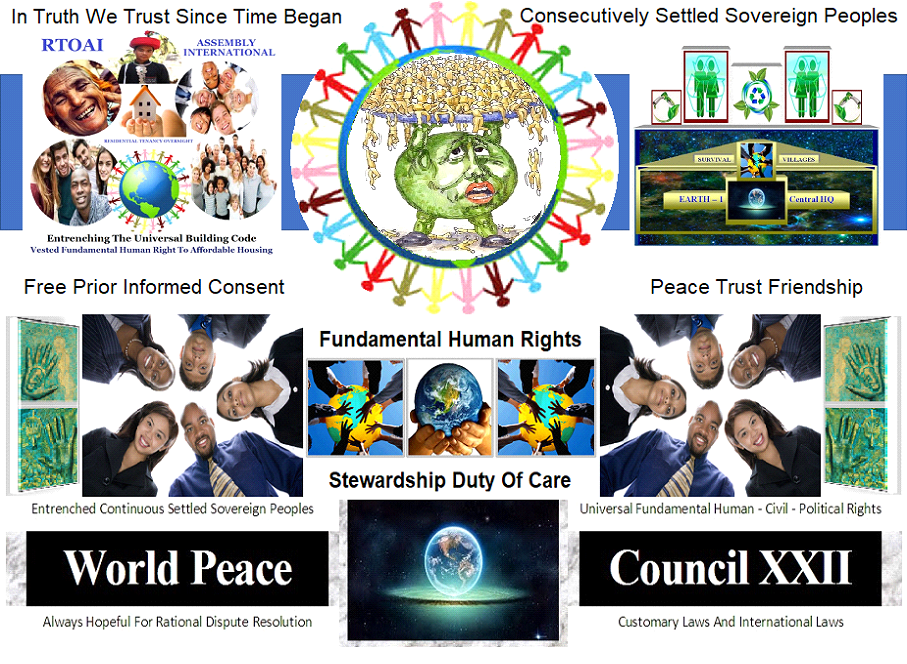